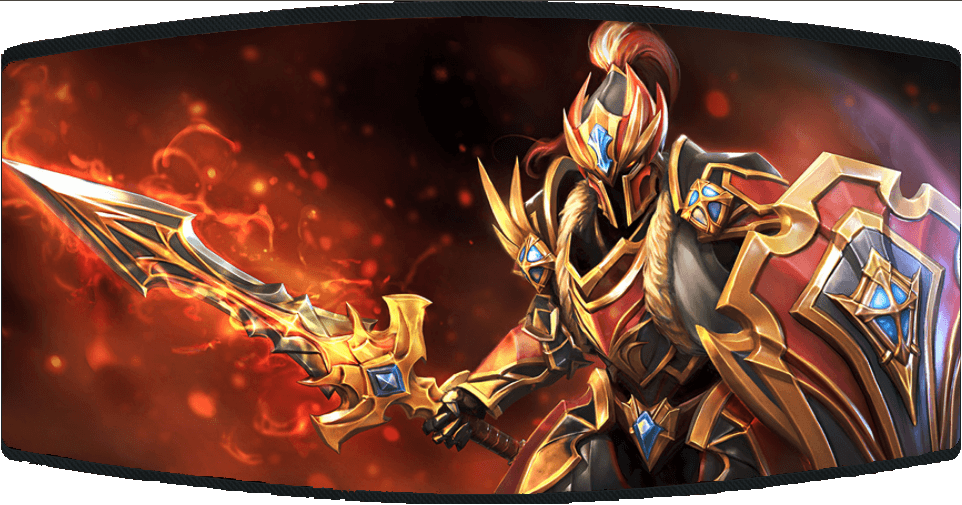 We're a group of twenty-somethings who love anything and everything gaming related. For many years now we've enjoyed playing games and it doesn't look like we're going to be growing out of this passion anytime soon.

There are five of us here at Awesome Games and we've been friends since school. Brought together by our love of playing games we came together to create this website because we knew we had something to share.

The idea behind this site is to create a one stop shop for gaming fans and to pass on some of the lessons we've learned over the last decade or so as well as enjoying and sharing what the gaming world has yet to offer us.read more

There are a number of players who have really made a name for themselves and we've chosen our top 10. We came up with this list because we consider them to have the greatest skill, star quality and to have had a great influence on the industry and eSports history.

This multiplayer first-person shooter video game has been developed by Hidden Path Entertainment and Valve Corporation. It was released in 2012 and is suitable for Microsoft Windows, OS X, PlayStation 3, Xbox 360 and Linux platforms. It is the fourth game in the Counter-Strike...